In September 2015, a group of us attempted to do what two other sets of pioneers have done before us. Shift the paradigm. Set aside incremental change. Form a mindset that will lead to frame-breaking results.

The first major paradigm shift began with diabetes care in 1989. The St. Vincent Declaration introduced the new idea that people with diabetes would be “co-responsible for their treatment.” It was created by a small group consisting of individuals with diabetes, government policy makers, and healthcare providers, all of whom met in a remote Italian village.

The St. Vincent group established “ambitious targets intended to kick-start governments and healthcare services into action – addressing issues in an orderly and effective way.” Their intention was to educate key stakeholders about innovative treatment options and create strong collaborative relationships between service users and their healthcare professionals. It was a watershed moment in diabetes care.

The second paradigm shift came with the Newcastle Declaration on early intervention services for psychosis in 2002.

Today, early intervention services for first break psychosis are emerging around the world, but much of this development began with a small group of pioneers who gathered in Cheltenham in the UK in 2001. Their ideas inspired the National Institute for Mental Health in England to host a 2002 meeting in Newcastle of 40 individuals (including service users, family members, and healthcare providers), the World Health Organization (WHO), IRIS (the Initiative to Reduce the Impact of Schizophrenia), and Rethink.

Their basic premise seemed outrageous at the time: young people who have a first psychosis and their families should be supported to achieve an ordinary life and quickly move beyond a diagnosis to recovery. This bold proclamation received international recognition in 2004, when the WHO Director of Mental Health, Benedetto Saraceno, shared the document. It was soon endorsed by the International Early Psychosis Association.

So what is the next ground-breaking paradigm shift?

On September 21 and 22, 2015, 52 individuals representing 13 countries gathered at the Capital City Club in Atlanta, Georgia as part of the International Initiative for Mental Health Leadership (IIMHL) conference to jointly craft an International Declaration for Zero Suicide in Healthcare. UK Professor Jo Smith facilitated the meeting, utilizing the same successful format as the St. Vincent and Newcastle Declarations.

“International declarations that articulate core values, goals, and standards have played an important role in enhancing the quality of care in a number of areas of medicine,” begins the 2005 British Journal of Psychiatry review of the second-generation effort led by David Shiers and Jo Smith.

In 2014, Professor Smith joined 15 individuals from the New Zealand, the Netherlands, Northern Ireland, the UK, and the United States in Oxford, UK for the first-ever international summit on Zero Suicide. It was during this meeting that she shared her experience in 2002 utilizing the “blue sky” consensus declaration model for early intervention services, and how she and other leaders borrowed the approach from a diabetes initiative from a decade earlier.

The purpose of the Atlanta IIMHL match meeting was to complete a document that might influence all the nation states with a comprehensive suicide prevention plan to adopt the principles that will make suicide care a central focus for behavioral health and integrated healthcare systems.

It’s also designed to fan the flames of an emerging social movement related to Zero Suicide in Healthcare. In truth, misconceptions abound: what it is, what it is not, and how it began.

Special thanks to Jan Mokkenstorm and Sue Murray who provided invaluable support in developing the Atlanta 2015 product, “Zero Suicide: International Declaration for Better Healthcare” and to the speakers and sponsors who made it possible. 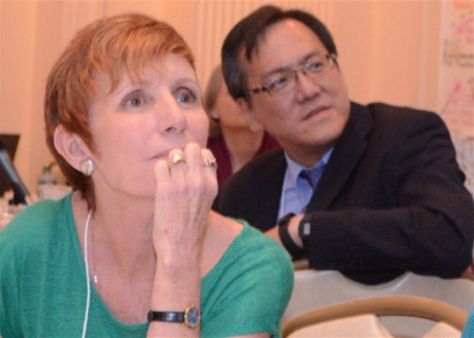 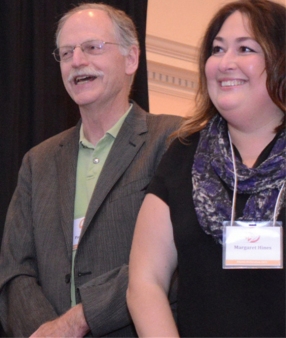 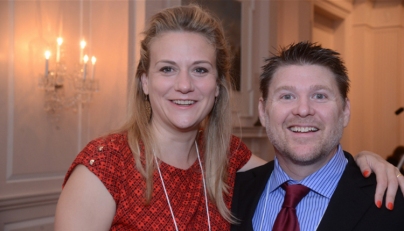