MOSCOW, RUSSIA (July 2019) – Keynote on “Zero Suicide: Everything I Knew About Suicide Was Wrong” at the Russia Psychology Conference.

GHENT, BELGIUM (September 2018) – Present on Zero Suicide and Crisis Now at the European Symposium on Suicide and Suicidal Behavior (ESSSB15). 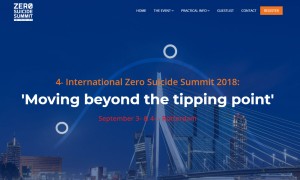 MOSCOW, RUSSIA (May 2018) – Meeting and tour with leadership at Moscow Crisis and Suicidology Center at Lenskaya Ulitsa Hospital.

WASHINGTON, DC (April 2018) – Emcee for the first National Rally to Prevent Suicide on the steps of the US Capital, organization spear-headed by AFSP and SAVE. 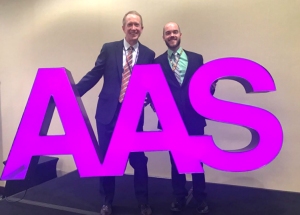 COPENHAGEN, DENMARK (September 2017) – Participate in the “Together Against Stigma: Overcoming Barriers in Mind and Society” eighth conference. 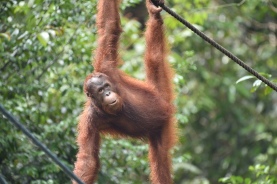 MELBOURNE, AUSTRALIA (March 2017) – Partners with Beyond Blue, Susan Beaton Consulting and Victorian Dept of Health on two days of presentations and conversations. 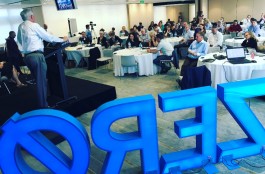 HONG KONG, CHINA (September 2016) – Partners with Centre for Suicide Research and Prevention on a Zero Suicide lecture and meetings with team at University of Hong Kong. 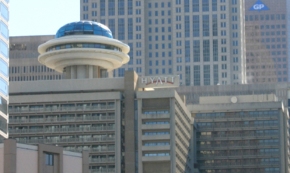 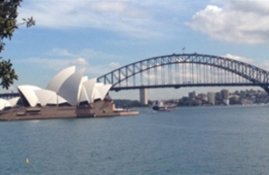 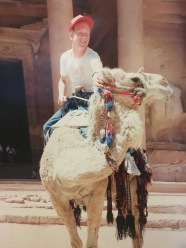