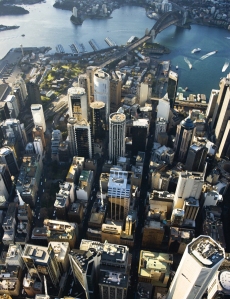 In February, Suicide Prevention Australia (SPA) and RI International will partner with the International Initiative for Mental Health Leadership (IIMHL) to co-host the third ever global summit on Zero Suicide.

Sue Murray is Chief Executive for SPA, and brings a wealth of experience from her decade leading the National Breast Cancer Foundation and making it one of the most widely recognized organizations in the community sector. She suggested our theme for translating an international declaration into local action.

I first got to know Sue during the 2015 Atlanta summit and she was instrumental in forging the International Declaration for Better Healthcare, which has been viewed nearly 10,000 times in 2016. It was inspiring watching her upbeat but steady insistence on drawing together the diverse viewpoints of 50 leaders representing 13 countries into a single, thoughtful document. 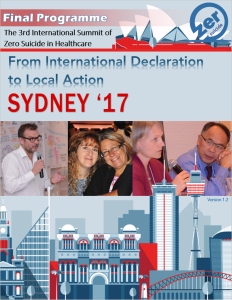 SPA plans to use the Sydney conference to springboard a five year pilot of Zero Suicide across multiple sites in Australia. As with many countries participating in the summit, suicide is a leading cause of premature death within Australia. In 2015 the ABS reported 3,027 suicide deaths – accounting for 20% of premature deaths across the nation, suicide is the highest single contributor to ‘potential years of life’ lost in this country.

Despite increases in government funding, the suicide death rate has continued to grow – with a projected 17% increase in suicide deaths by 2020.

While the number of suicide deaths continues to rise in Australia, the international community has seen dramatic results in suicide prevention within healthcare. We believe a focus on Zero Suicide in Healthcare is a necessary addition to other suicide prevention strategies. The US based Henry Ford Healthcare System ‘Perfect Depression Care’ program and its 75% reduction in suicide deaths in under 5 years – continues to inspire an international dream. 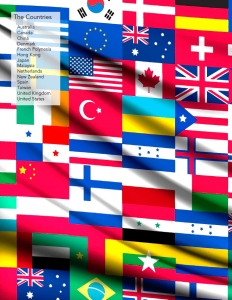 The summit is by invitation only and limited to 70 individuals to ensure a collaborative and interactive discussion that again creates an outcome document that will aid others who are looking to take the their first steps in this journey. Dr. Michael Hogan will co-facilitate, and will bring his tremendous experience in leading similar efforts (most notably, the President’s New Freedom Commission Report on Mental Health). Dr. Bart Andrews will again lead the social media and outreach strategy to live stream the summit to a larger audience, and Dr. Sally Spencer-Thomas will project manage the end product of our joint effort. AMP is graciously donating the meeting space.

The Sydney speakers will travel from far flung ends of the world, from North America, from Europe and from Asia, and they will bring a rich expertise in adopting and adapting the mindset of Zero Suicide in Healthcare into diverse cultures and systems. Their presentations are organized around five key modules: lead/activate, deploy/scale, clinical pathway/protocol, treat/engage/peer supports and research/evaluation.

Let’s join together and continue the worldwide networking and learning as we pursue this audacious dream. We’re excited about a growing global movement of healthcare and suicide prevention leaders. But, even more, it’s time to roll up our sleeves and make sure it translates into local action and results.

Link to the 2015 Atlanta Product: International Declaration for Better Healthcare

The Third International Summit of Zero Suicide in Healthcare would not be possible without the generous support of its sponsors: 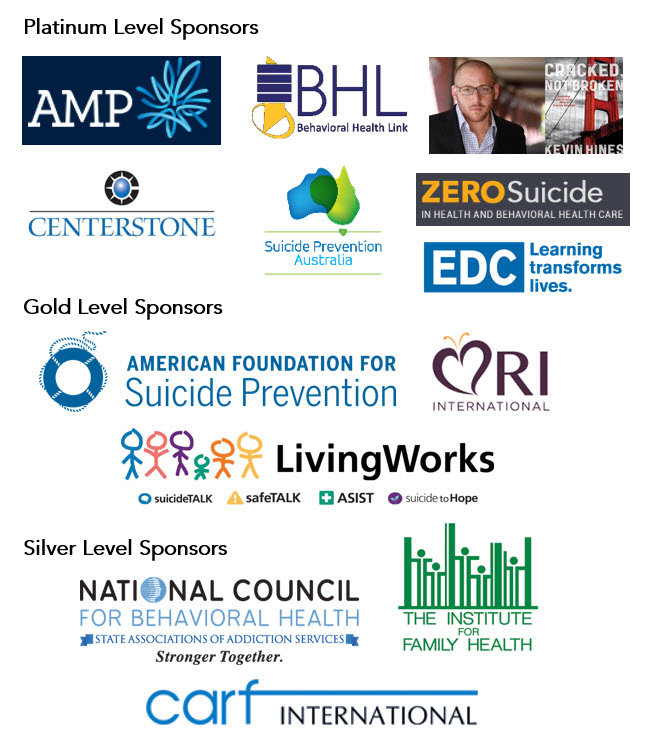